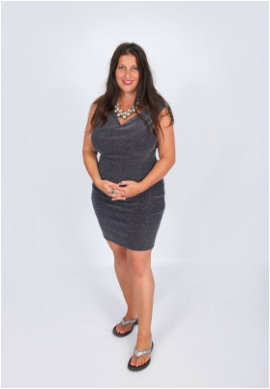 Amanda Moss is a leading entrepreneur; the brain behind the award winning Lifestyle magazine, the most successful magazine for the city of Liverpool which is now in its 7th year of production, having never missed a month of printing.
She organises the annual Liverpool Lifestyle Awards since 2010 and In addition she  set up and directs Liverpool Fashion Week single handedly, which has now been recognised by 1 in 7 people in London as the biggest regional fashion event in the UK.
Two years ago she expanded her business to set up the fashion agency Model101 which looks after make up artists, stylists, fashion designers, photographers and models. She is is a premier fashion networker, an expert in marketing and has a huge social media following and can be credited for launching many people's careers in thee areas. 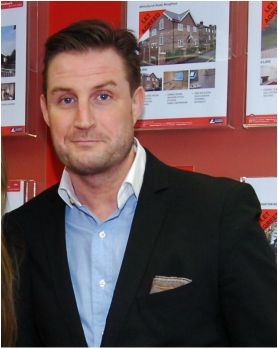 After spending several years working in the football business in the USA and then at several radio stations and magazines in the UK, such as FHM and Maxpower, Gary decided to set up his own media agency. With contacts he had built up across several years the company now looks after a range of clients from the property and FMCG sectors to lifestyle and sport. Despite the many changes in the media world since the birth of social media Gary and the Bondmedia Agency have kept their finger on the pulse in a rapidly changing sector.

As a partner in Goodman Wells Gary brings with him an abundance of contacts in the property sector as well as an array of trade press links. Whether it is in helping source new deals or keeping abreast of the market trends he is able to make sure Goodman Wells is well positioned in the market place.

PETER ROBINSON
Operations director, Burning Night Group
After graduating from Leeds University where he studied for a BA in Business Studies,  Peter began his career in the Food & Beverage industry.
It all started in the  Yellow Hammer Bar with Sports Café in Leeds where he gained an invaluable experience. Following this he moved to the Bierkeller in Leeds and started as a bar tender and worked his way up over the years to Supervisor, Assistant manager, General Manager, Area Manager and now Operations Director for the whole group. He now overseas Bierkellers growing list of sites which include Leeds, Blackpool, the Printworks in Manchester and the massively popular 18,000 sq foot Bierkeller Entertainment Complex in Liverpool One, as well as some sister brands in the group such as the Sandgrounder in Southport. With over 200 staff under him across several towns and cities no two days are the same and he covers hundreds of miles per week.
Away from work his interests include travelling and sport. 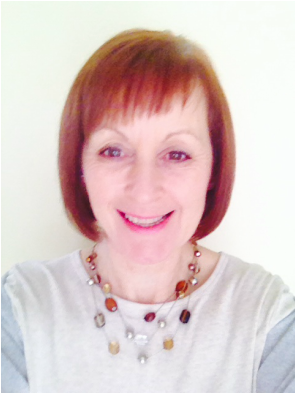 
Shirley Leith has been a civil servant for 32 years and an HR Manager with The Department of Work & Pensions for the last 11 years. She is currently on secondment to the charity "Business in the Community" as a Business Connector. Her role is to work with community organisations and business to encourage responsible business practice in relation to: education, employment, enterprise and community cohesion. Some of the charities she has linked businesses to are: Housing People Building Communities; South Central Community Transport's - Wheel Meet Again; Firefit Hub; Merseyside Youth Association's - Talent Match; Liverpool Lord Mayor's Charity Appeal - Fashion Show 26/03/15 and Call to Action Day 05/03/15.